Save Our Summer Campaign

HOME > JOURNAL > Save Our Summer Campaign

Travel and tourism employ 1 in 10 people in the UK and it produces 10% of the GDP of this country. Yet, we have no Minister for Travel – it is instead rolled into Grant Shapps’ Ministry for Transport, and indeed there is no Government committee or select committee for the travel and tourism industry. Remarkably, I have learned that there is a Select Committee for spa breaks, but not for travel.

So while we, as business owners, waited for action, none came and it became clear that we did not have a ‘seat at the table’ or any influence on policy or Minister’s comments. Save Our Summer Travel Action Group began with a single message; that the Govt must set out on 22nd Feb, a specific roadmap for travel to reopen.

As the Founder and CEO, Henry launched True Travel after driving from the north to the south of Africa, working on conservation projects along the way. It became clear that the luxury travel industry needed a fresh approach.

One of the very few constants during the past 12 months of this pandemic in the travel industry has been uncertainty. How we could get clients who were stuck in remote parts of the world back home in the early weeks. How to handle the tidal wave of postponements and cancellations that followed with a skeleton team. Whether we could enable clients to travel last summer. The uncertainty that travel corridors then created. Would there be a second wave? When it appeared, how could we handle the second wave better than the first? How could we handle the third wave better than the second!

True Travel will survive the pandemic because of the support our clients gave us when the chips were down. Combined with the fact that we have always believed in two key accounting principles – keeping a strong balance sheet and protecting client funds in trust accounts. Yet, watching many good travel companies attempt to hang on simply to survive, with false dawn after false dawn creating more damage than good, has been agonising, and the worst is yet to come.

The nation was told at Christmas that the vaccine would finally bring this nightmare to an end, so as an industry we held great hope that as the rollout gathered pace, travel would be on the agenda for the PM’s speech on 22nd February, to reignite confidence in consumers, and to haul our industry back on its feet.

Sadly, another constant throughout the pandemic has been the deafening silence of representation of the travel industry’s interests by our associations in the media and with the Government. Never before has there been such a crucial time for them to deliver, and they could not have failed more spectacularly. Time and again we would hear about the plight of the hospitality industry, the arts, retail, gyms, pubs, hairdressers, florists. All making absolutely valid arguments for immediate support. Yet silence from the travel world.

As a result, it became increasingly likely that travel would not in fact be referenced by the Prime Minister on 22nd Feb, and this threatened to trigger the failure of a huge number of travel companies across the country.

And then on 10th Feb, the final nail in the coffin. Grant Shapps, the Minister in a position to protect our industry rather than shatter it, suggested on Radio 4’s Today programme that it was illegal to book a holiday. This was the turning point when something had to be done because it was clear that he was so wildly out of touch with how travel works and how the sector had adapted over the past 12 months to offer unprecedented flexibility on bookings, in case plans were forced to change. With one comment, he single-handedly crushed the remaining morsel of consumer confidence, and with it, potentially a whole industry.

That evening I called Paul Charles, a renowned media representative and proposed that we create a short term, high impact campaign, to allow everyone in the industry to unify behind one voice. The following morning, Thursday 11th Feb, Save Our Summer Travel Action Group began with a single message; that the Govt must set out on 22nd Feb, a specific roadmap for travel to reopen on the 1st May. By signing up, each travel provider guaranteed that they would offer a client either a prompt refund or postponement for free, should plans have to change.

We would launch on Monday 15th Feb and attempt to keep travel in the media for 7 days straight, in order to make our case heard. I spent the next three days and nights calling every business owner in travel I could reach. By Sunday 14th, pre-launch, we had 92 companies signed up, including travel titans Trailfinders and Audley Travel.

What followed was beyond any hopes I had and highlighted quite how desperate the situation had become. From the moment we launched the campaign at 8am on Sky News, a new travel provider signed up to the campaign every 7 minutes on average for the following four days straight.

Over the course of the week, we had 54 pieces of mainstream coverage and a further 38 pieces of regional and foreign coverage in print and online, as well as 5 interviews on BBC, ITV and Sky News.

This backing from the media and the general public opened doors for calls with key policy makers in Government, to whom we made our case for targeting re-opening in May, backed by the ever improving data from around the UK and overseas.

Read our letter to the Prime Minister.

And the Government considered our evidence and listened. In fact, not only did they set 17th May as the target opening date for our borders, but they proposed to open UK holiday lets from 12th April, 28 days earlier than we had proposed.

There followed two days of real excitement, with travel firms across the country reporting enormous increases in enquiries and bookings, and we hoped our work was complete. However, since then, various Ministers have contradicted the Prime Minister’s roadmap by suggesting travellers should not indeed book summer holidays, severing any confidence which had been reignited.

So our renewed objective is to hold the Government to its roadmap timings and to advise the Global Travel Taskforce who will report to the Prime Minister of 12th April with their recommendations for opening borders from 17th May.

There is still a huge amount to do before we regain our travel freedoms, but by 17th May, 15 million UK citizens will have received both vaccinations, and a further 25 million people will have received at least one jab. With ‘real world’ post-vaccination transmission data looking increasingly positive, it is going to be very difficult to stop so many adults in the UK from taking a much deserved summer holiday. 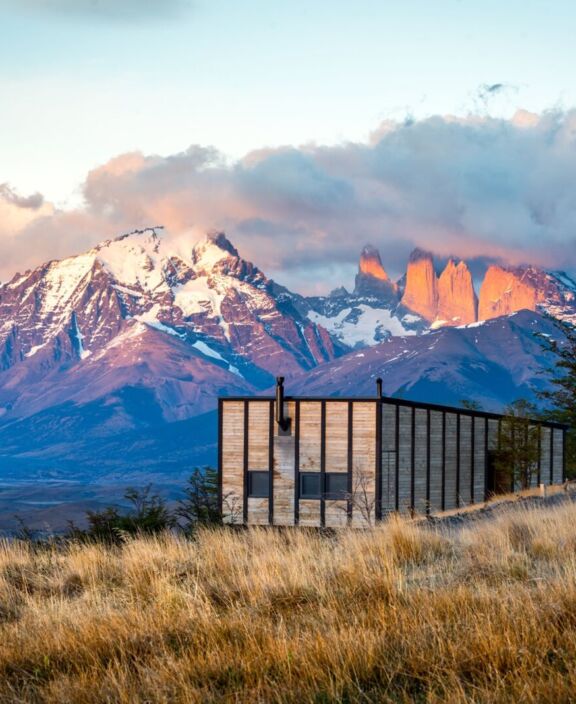