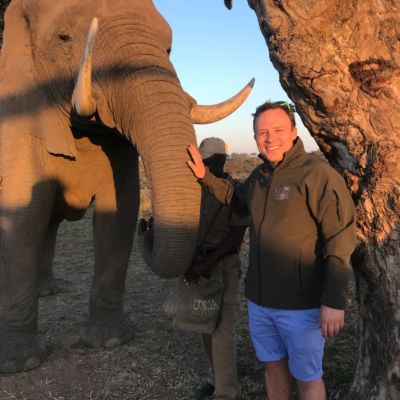 Nyika is Malawi’s largest National Park with an area of no less than 1250sq miles spreading across the Nyika plateau, a great granitic dome of rolling ‘whaleback’ hills cut by steams and interspersed with pockets of sheltered evergreen forest. It’s environment is like no other in Africa, sitting 2000 meters above sea level, the views from the Plateau are spectacular with dramatic cloud formations on the horizon. The name, Nyika, means “where the water comes from” and it is, indeed, one of Malawi’s most important catchment areas.  It is perhaps at its best in the rainy season when over 200 types of orchid are in flower, the richest concentration of orchids in south-central Africa. The grasslands are rich in wildlflowers throughout the changing seasons. The montane vegetation is home to a diverse array of antelope as well as home to a high density of leopard. This is a fantastic destination for bird watchers, trekkers, mountain bikers and as well as conventional safari goers too. It’s been nearly ten years since we last visited Malawi, that time we just went to Lake Malawi after we’d been on safari in Zambia. This time we wanted to experience a bit more. It was amazing. We loved the Nyika Plateau and our stay at Mkulumadzi was one of our most memorable safaris. I don’t think there’s anywhere better on earth than Kaya Mawa – it’s the dream!